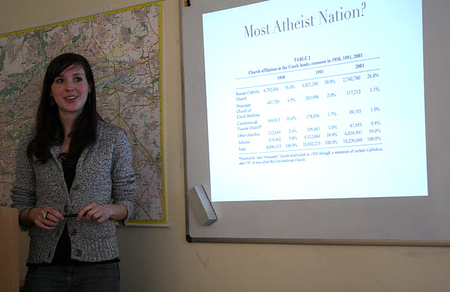 It's a pleasure to announce that Barnard College Theatre major Morgan Childs (BC'11) has won the Kennedy Center American College Theatre Festival Undergraduate Theatre Scholar Competition, for her essay "Confronting Fear and Optimist Scholarship: Theatrical Performance in the Theresienstadt Ghetto" (written in Assistant Professor Hana Worthen's "Performative Cultures of the Third Reich" seminar). The award carries a $1500 prize and travel costs to the annual Festival in Washington, D.C. in April. 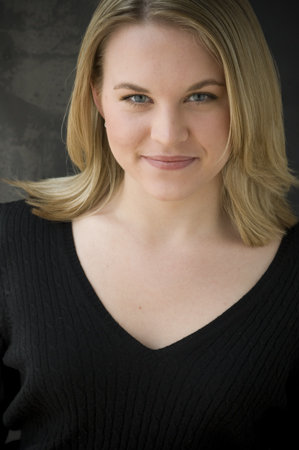 Congratulations to Morgan, and to Laura Oseland (BC'11), who took second place in the competition, with her thesis, "Purity that Shines Through: The Intersection of the Spiritual and the Carnal in the Theatrical and Post-Theatrical Work of Jerzy Grotowski" (faculty adviser Assistant ProfessorHana Worthen). The award carries $1000, and travel costs to the Festival in April.