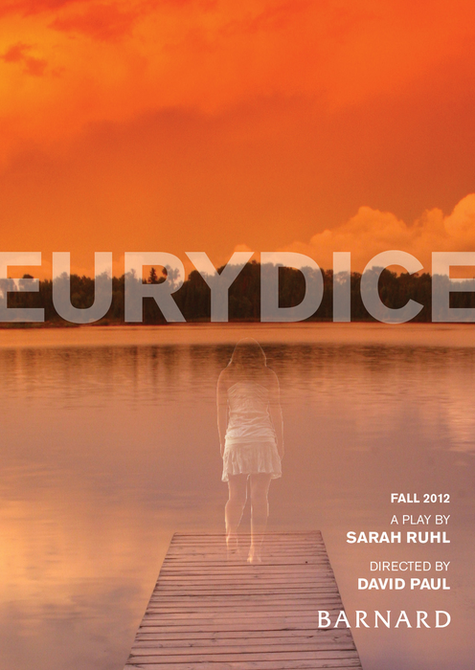 Our 2012–13 season opened with David Paul's production of Sarah Ruhl's contemporary classic, Eurydice, at once an updating of the Orpheus and Eurydice myth and an interrogation of its place and function in contemporary cultural politics. 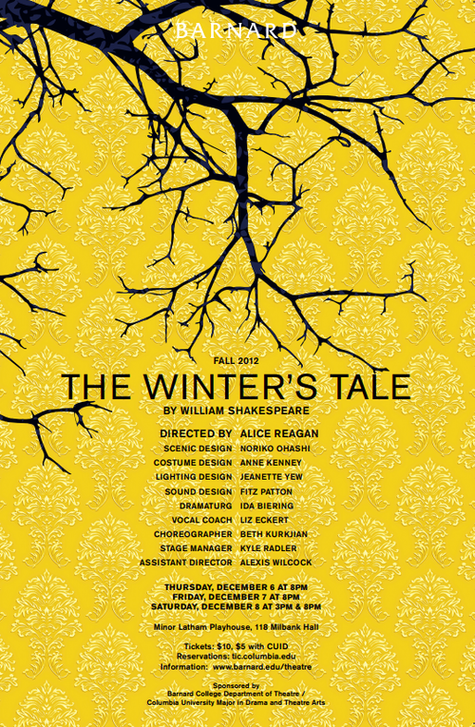 The Winter's Tale by William Shakespeare

One of Shakespeare's most beloved plays, The Winter's Tale offers a romantic, yet clear-eyed parable of outrage and forgiveness, a tale in which many wrongs can be righted, but some wounds refuse to be healed by the balm of time. 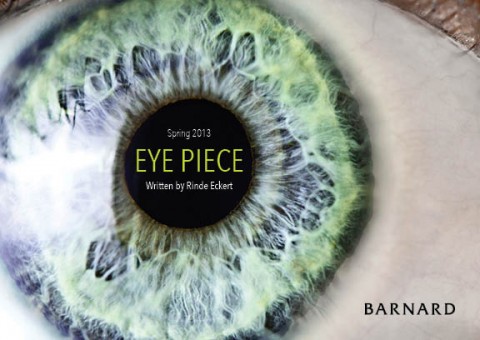 A searching inquiry into the personal meaning — and the mythological, historical, artistic, and social significance — of the loss of vision, Eye Piece is an alchemical, illuminating theatrical work by the Pulitzer-Prize nominated and Obie-Award award winning writer, composer, director, and performer Rinde Eckert. Eckert was recently named a Doris Duke Artist by the Doris Duke Charitable Foundation and his music/theatre works have been produced by the Foundry Theater, American Repertory Theatre, New York Theatre Workshop, Berkeley Rep, and many other stages around the world. 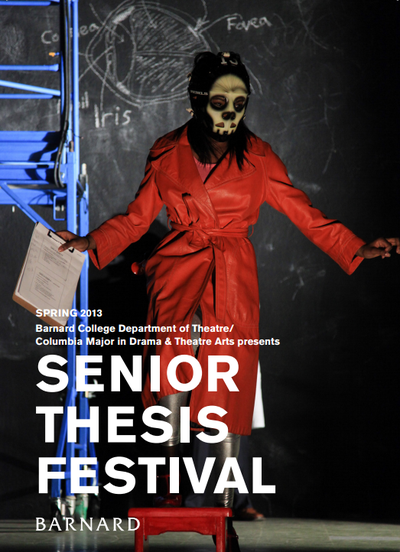